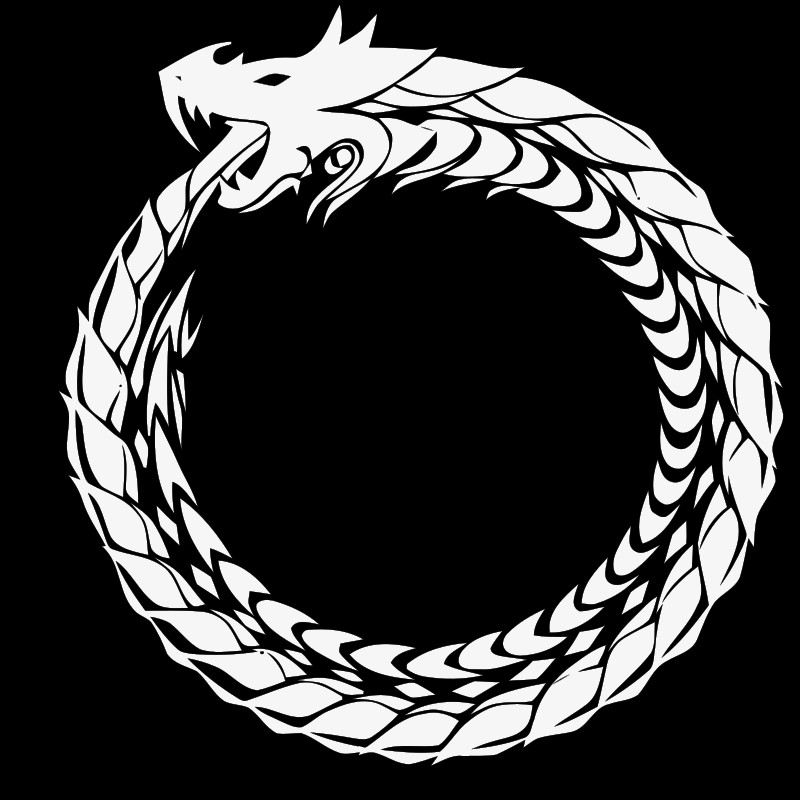 For a printable version of this article see our Pamphlet Library.

For some time now, the Left has been encouraging people to abandon whiteness. While the Left is correct in asserting that whiteness should be abandoned, this is often delivered in platitudes that very few, if any, in the general public understand.

Historically, this declaration has been made without offering alternatives. This has a tendency to entrench pale-skinned individuals into whiteness or, worse even, forces them into appropriating other myths. In the United States, this has largely taken the form of white people appropriating the mythology and symbolism of the indigenous peoples of North America.

Meanwhile, on the other end of the political spectrum, pop-culture Christians peddling, junk food theology offer a life of material poverty for the many in exchange for a utopian afterlife. A message that has certainly resonated more with the white working class than the existential void of mythlessness offered by the Left.

Myth has taken on a negative connotation in the modern world. By “myth”, I do not mean something that is simply dated or untrue. I am using the term “myth” to refer to collective stories that a society and it’s individuals operate within.

For more on myth see: Practical Paganism: The Creation of Modern Rituals.

Whiteness can be hard to define across the board because it takes many different forms that largely depend on the region in which one resides. However, whiteness can be broadly defined as a socioeconomic class of privilege that seeks to other and oppress all those that are excluded from it.

Race can only be perceived through oppression. All manifestations of whiteness are white supremacy.

Despite exhaustive efforts to demonstrate the contrary, race is not a scientific concept. It is entirely based on ones standing within society. An individual is not born of a respective race, they are racialized via the experiences in their life. Policing, prisons, the neighborhood you grow up in, and how you are treated by your neighbors can all be forms of racialization.

Nor has whiteness been “offered” across the board equally to all pale-skinned people. In fact, white supremacists often have very heated conversations (that generally end in someone being stabbed) about what actually constitutes a “white” people.

Historical example of pale skinned people that were later accepted into whiteness includes Irish, Italian, Finnish, Slavic, and many other peoples. The fact of the matter is, there is no ethnic definition to whiteness. The closer white supremacists get to accomplishing their goals the narrower that definition gets.

A history of whiteness is beyond the scope of this essay however for a more comprehensive history see: The History of White People. More resources on the topic can be found on our Resources page.

It should be stated, however, that not being white does not equate to being black. The struggles that the Irish, for example, faced in the US were distinctly different than those of black people. Comparisons are ahistorical and generally rooted in racism.

It’s important to note here that race is a collective construct. One does not simply escape whiteness by individual practices. Individuals are not exempt from white privilege simply because they practice what is advised by this project.

Whiteness has nothing to do with culture and everything to do with social position. It is nothing but a reflection of privilege, and exists for no reason other than to defend it. Without the privileges attached to it, the white race would not exist, and the white skin would have no more social significance than big feet.” ― Noel Ignatiev, Race Traitor

Many have defined whiteness in the past to be European culture centered. I would argue that this is not a sufficient criteria. To become white is essentially to have ones culture put through a very fine filter. Anything that causes issues for the state and the Capitalist class is caught in this filter; all that remains is token bits and pieces. This can include, but is not limited to, indigenous ancestry, anti-imperial history, and united struggles with oppressed peoples. Irish-Americans are a prime example of this phenomenon.

What do we learn about what it means to be Irish in the United States? Drinking green beer? Wearing green clothing on Saint Patrick’s day? We learn nothing of the atrocities committed against the Irish people by the British. We learn nothing of Irish people taking up arms with people of color in their struggles for equality; let alone our indigenous ancestors in the region.

However, in Ireland, where there was a struggle against whiteness, Irish culture (and, to a limited extent, Celtic culture) remains as a result of this struggle. It is not a coincidence that the two last Celtic hold out regions are still under imperial occupation.

We exist at a pivotal moment in history. Dominant mythologies, Capitalism, Nationalism, and whiteness are showing their cracks. As material conditions of society worsen we will all have to decide whether we jump ship or dig in our heels. Myth mediates all the actions of humanity. The actions of our ancestors are no exception. Embracing new mythologies, out of free will and not moral imperatives, will transform our consciousness and create different outcomes.

For further reading on this topic: The Lost Tribe: A proposal

Beware: All too often, we say what we hear others say.
We think what we are told that we think.
We see what we are permitted to see.
Worse!
We see what we’re told that we see.
Repetition and pride are the keys to this.
To hear and to see even an obvious lie
Again and again and again
May be to say it, almost by reflex
Then to defend it because we’ve said it
And at last to embrace it because we’ve defended it
And because we cannot admit that we’ve embraced and defended an obvious lie.
Thus, without thought,
Without intent,
we make mere echoes of ourselves
And we say what we hear others say.”
– Octavia E. Butler, Parable of the Talents