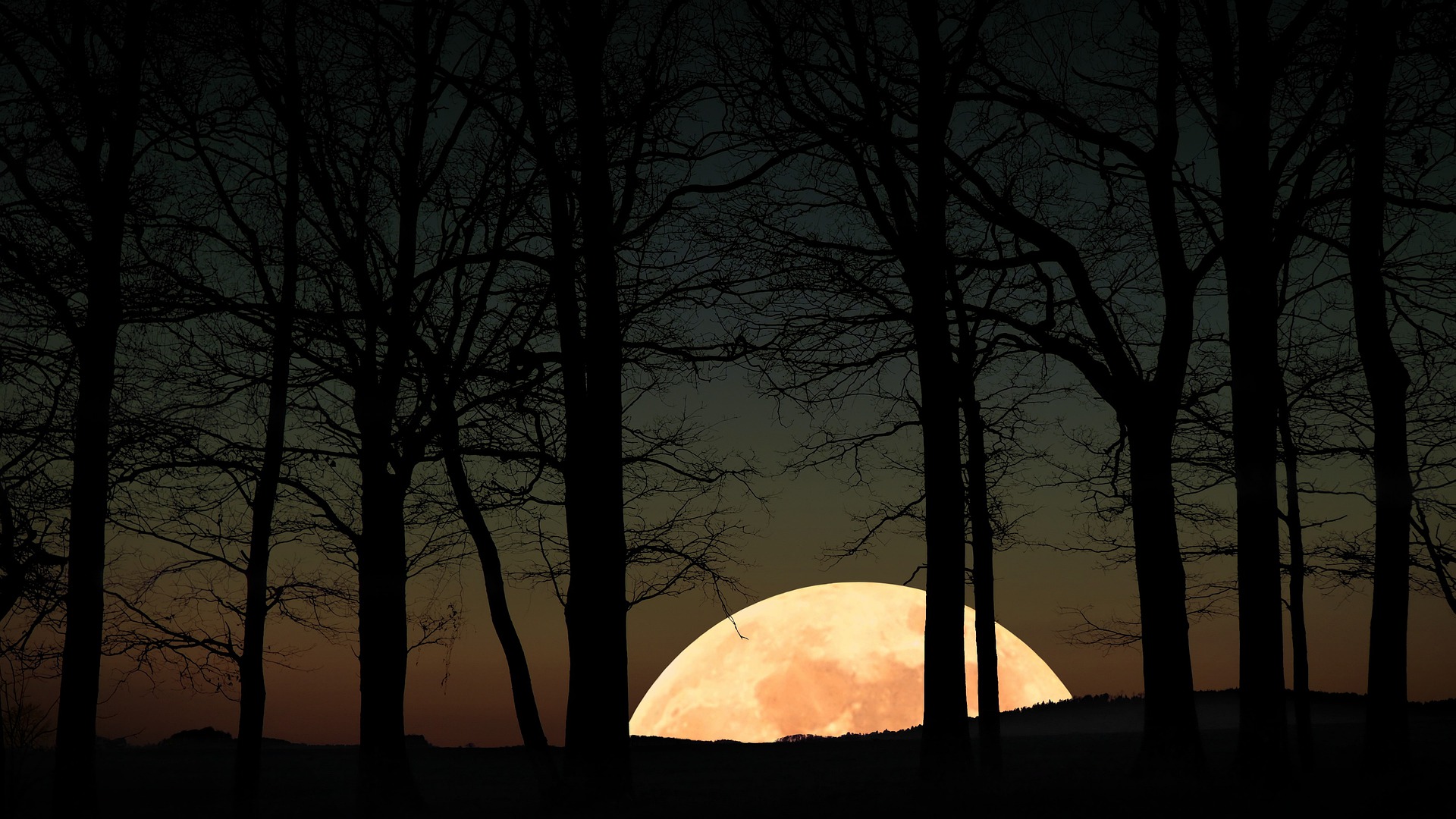 The Celtic peoples were a linguistic-cultural group in Europe around 2800BCE. The history of the Celts is a subject of controversy in part because the Celts weren’t too keen on keeping a lot of written records but also due to subjugation from various imperial powers, namely the Roman Empire.

END_OF_DOCUMENT_TOKEN_TO_BE_REPLACED 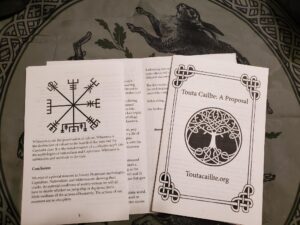 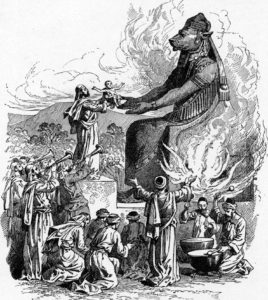 The Egregore of Capital: On Mythological Warfare 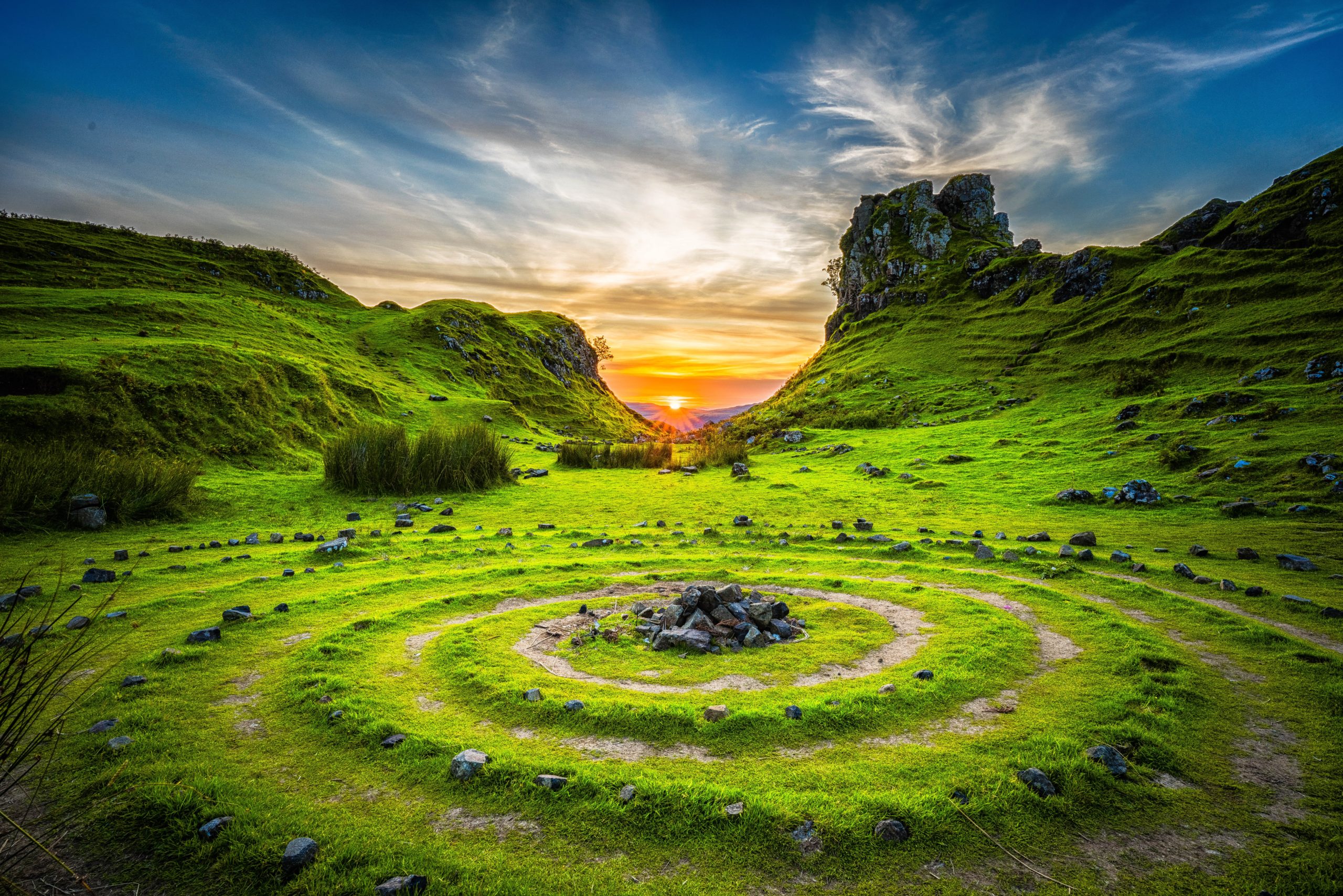 Wheel of the Year: Beltane 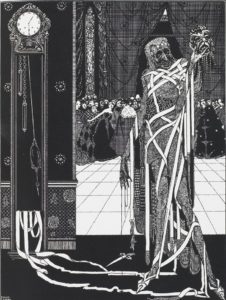 The Masque of Whiteness 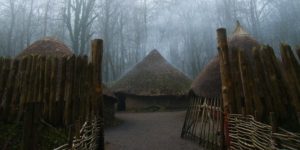 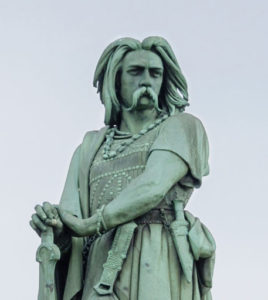 We are proud to announce the Celtic Ancestor Worship Series. This series will cover the… 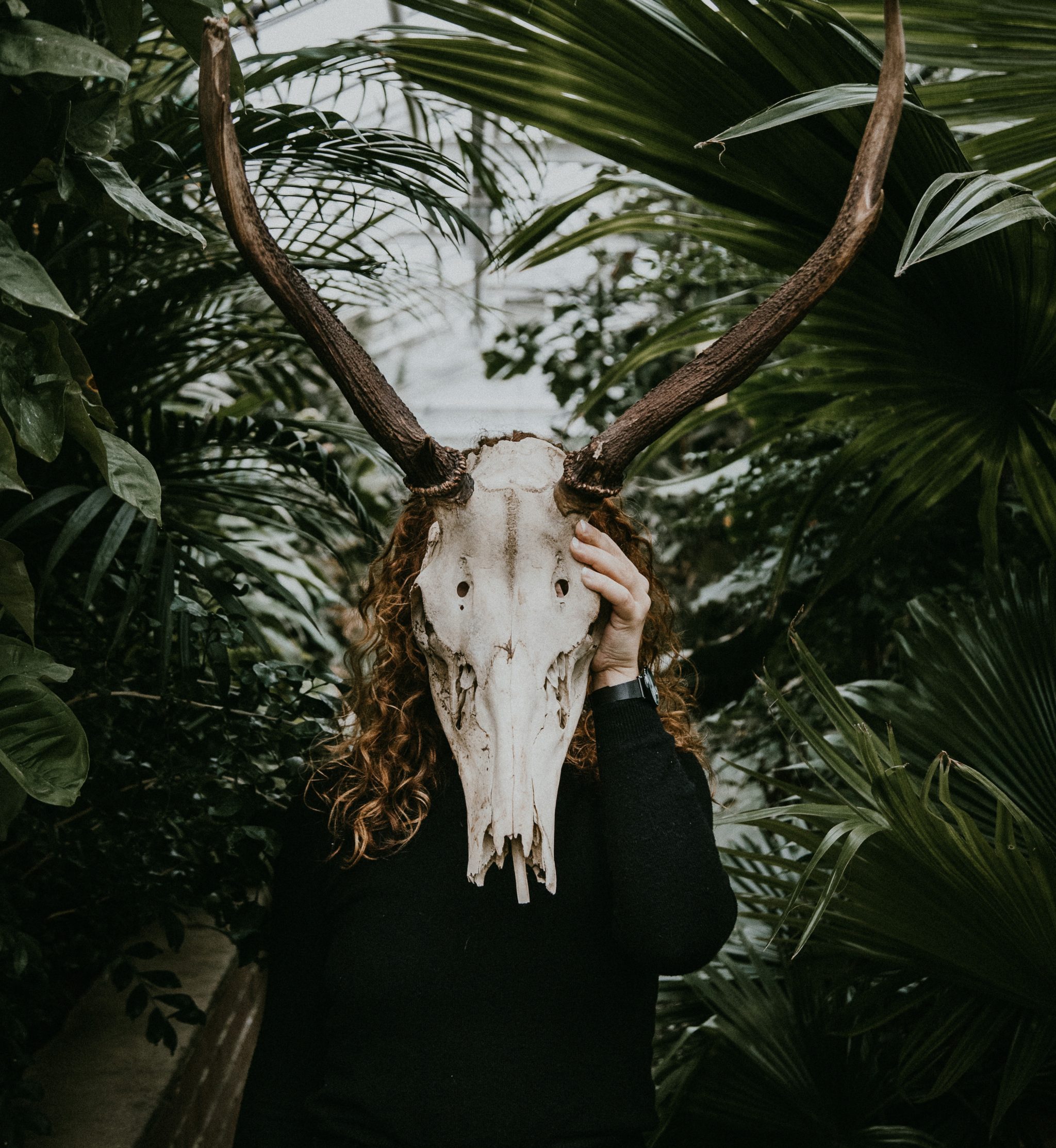 Cernunnos: Lord of the Wild 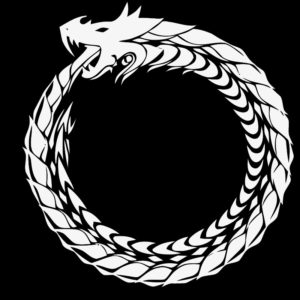 For a printable version of this article see our Pamphlet Library. Introduction For some time… 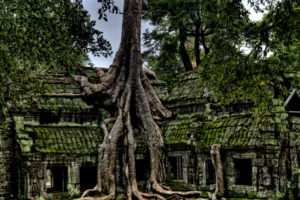 Throughout the history of polytheistic belief structures, there have been many practices designed to show… 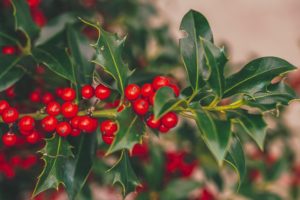 Wheel of the Year: Yule 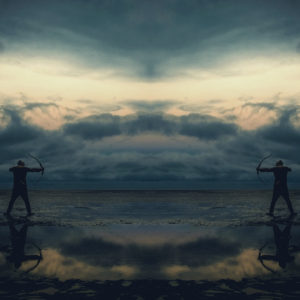 Every person engages in some form of ritualistic behavior. For as long as human… 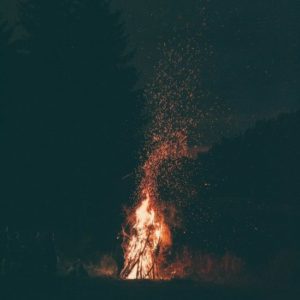 Wheel of the Year: Samhain 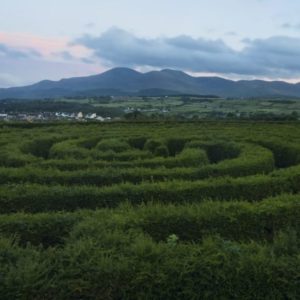 Note: This Article first appeared on FreeCascadia.org May 3rd 2019 To celebrate St. Patrick’s… 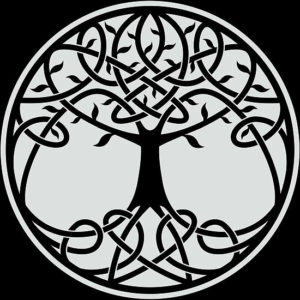 For a printable version of this article see our Pamphlet Library. Proposal: Build a Neo-Celtic…