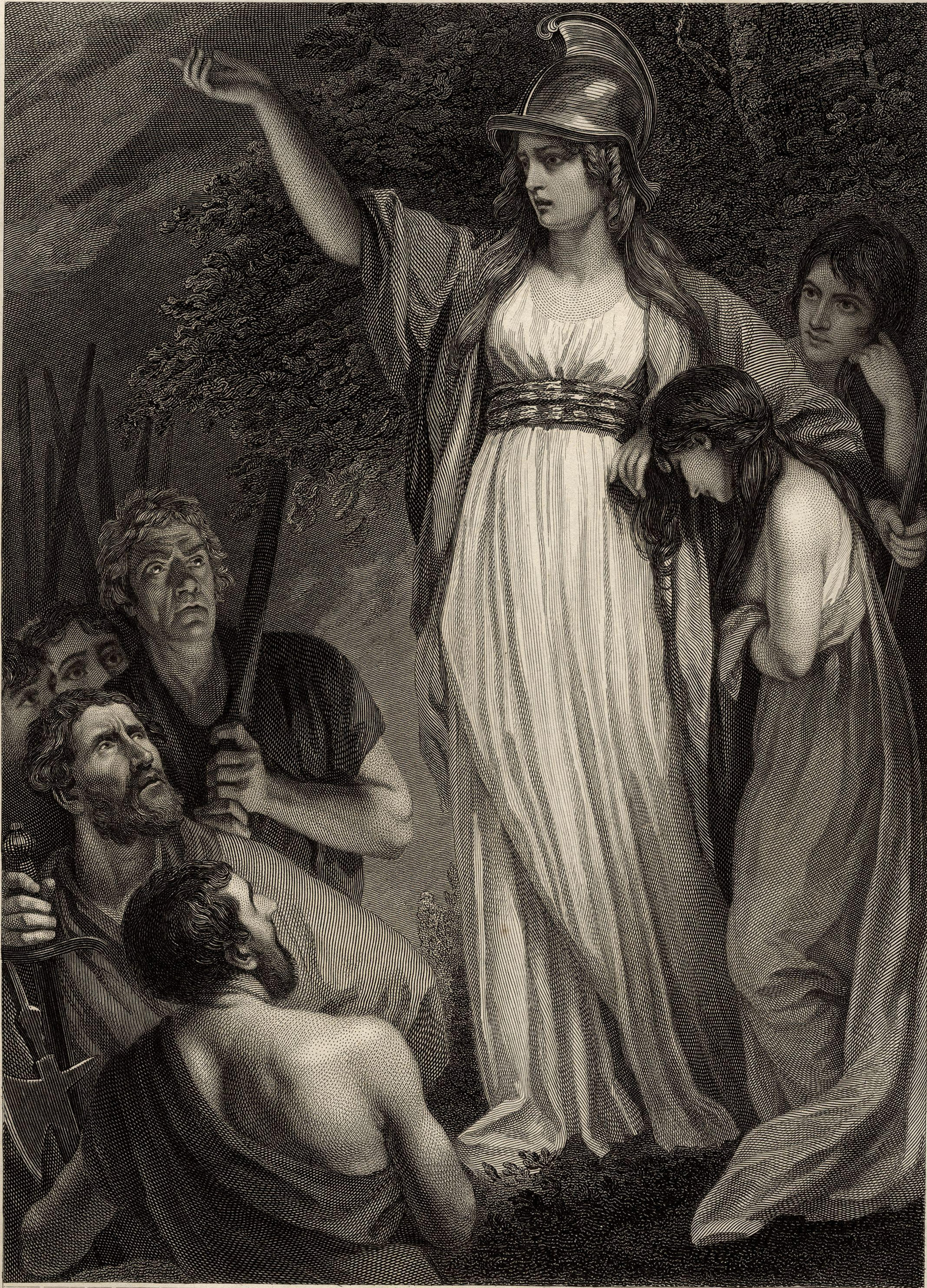 We are proud to announce the Celtic Ancestor Worship Series. This series will cover the history of important figures in Celtic history, focusing on those who acted in defense of the Celtic people. Some examples of those figures are Vercingetorix, Boudicca and Boduognatus.

The objectives of this project are as follows:

Each release in the ancestor worship series will cover how these individuals changed the course of Celtic history as well as suggested practices for worship.

All of these figures were very influential during their respective times. The only excuse for the absence of them from the societal zeitgeist is a culture war to prevent the revival of European Indigenous traditions.

We all have a tradition of indigenous resistance that is culturally available to us. A line can be drawn with retaliative ease between the Roman Empire, the Celtic Genocide, the proto-whiteness of Christianization, global English imperialism and modern day whiteness.

We must once again sound the carnyx, and continue this fight into the modern era to reclaim the culture, spirituality, and community that is rightfully ours.

Many battles have been lost but the war is not yet over.