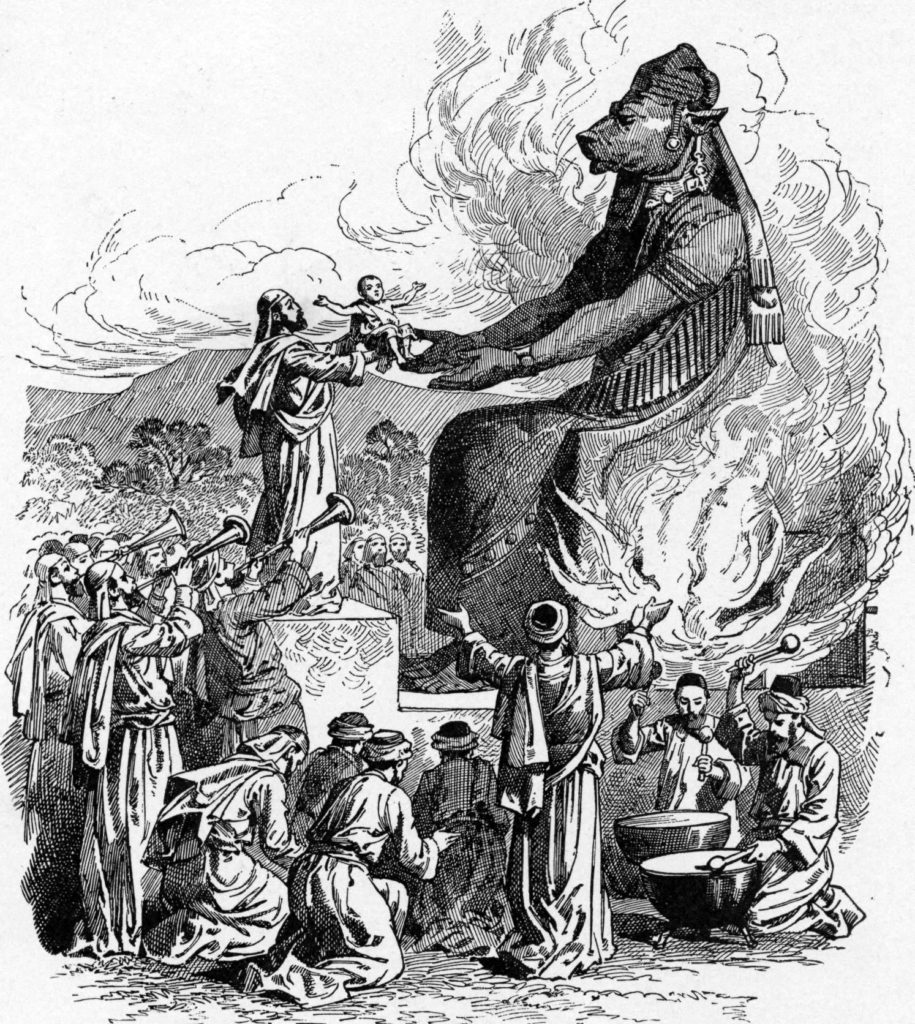 The modern day Left is caught in a perpetual cycle of chasing its own tail. Throwing itself deeper and deeper into the dismal abyss of subcultures that serve only to alienate the general public from a cause that is, ostensibly, for the liberation of the masses; fighting cultural battles with overly intellectualized rhetoric that serves only to entrench those who we claim to represent into the mythologies of materialism, the state, and capital.

Through this article, I seek to explain this phenomenon and offer an expanded toolbox which will allow us to fight on fronts of this war most modern Leftists don’t realize exist, despite engaging in them on a near daily basis.

The Egregore of Capital

Egregore: (also egregor) is an occult concept representing a “thoughtform” or “collective group mind”, an autonomous psychic entity made up of, and influencing, the thoughts of a group of people. The symbiotic relationship between an egregore and its group has been compared to the more recent, non-occult concepts of the corporation (as a legal entity) and the meme.

Capitalism has become all pervasive in our material lives, there is no escape. Everywhere we go, our psyches are under the constant assault by the sigils of dead and decaying capital. Even when we travel far into “the wilderness” (managed by the laws of Capitalist efficiency of course) we find ourselves breathing polluted air and swimming in waters contaminated by plastic.

Most Leftists will respond with something along the lines of the Capitalist class being motivated by profit.

I would argue that this is not the case, and we can see an excellent example of this through the Covid-19 pandemic. At the time of this article’s publishing, 6,276,293 total people have died directly from Covid-19; many more have perished from the consequences of medical system collapse on an almost global scale.

At the start of the pandemic, a unified global response to Covid-19 would have been painful to the Capitalist class but could have, ultimately, been overcome. Now, three years later, the pandemic shows absolutely no sign of stopping. This has certainly been more disruptive to Capitalism in the long term. We are now facing a similar situation to the start of the pandemic with the B2.A variant showing a massive increase in transmissibility. South Korea reported a staggering 600,000 new cases with its arrival.

Experts are warning that within weeks this will become the dominant strain of Covid-19 in the US. Despite this, almost all Covid-19 safety protocols are coming to an end on a national and state level.

From a Capitalist perspective, a massive die off of the working class is very bad. This is especially the case in a country where the labor movement is gaining a level of traction it hasn’t seen since the early 1900s. A contraction of the working class allows workers to make greater demands on employers because there is less labor to go around. Just as there is a market for any good or service, there is a market for labor. Further, the disabilities that can and do manifest as a result of Covid-19 infection equate, for the Capitalist class, to far less labor to be exploited from those who do not die.

Consumption and production must continue at all costs.

The Capitalist class has lost control of the beast they have created and fallen under the spell of it themselves. We must continue to practice Capitalism because Capitalism is the foreground and the background. There is no alternative.

We must continue in our worship regardless of how many are sacrificed at its feet in banal idol worship. Capitalism is no longer a tool of humanity (or even a small subset of humanity), humanity is a tool of Capitalism.

Leftists used to utilize myth, even if only unconsciously. Throughout the age of Leftist revolution the myth of the Golden Age was a mainstay of every revolutionary movement, be they of Marxist or more Libertarian tendencies such as the CNT-FAI. In this time, political signifiers had real meaning, not only of one’s political beliefs but, more importantly, of a deeper mythology complete with collective stories, symbols, and individuals whose status was mythological in size.

In the United States, the Left has allowed the Right to steal cultural identifiers that historically placed one’s politics closer to the Left, particularly those of the poor white working class. In some cases, Leftists have even aided in this theft by perpetuating negative stereotypes about poor whites, those who live in the southeast, those who live in rural areas, etc. This is to be expected, particularly of white people, because one of the primary functions of whiteness is to destroy the political and cultural myths of a particular group. (See: Keltoi Rising: Reflections on Whiteness)

Since this time, the Left has been led around on a leash by the Right. Rather than setting their own terms, they respond to every cultural battle the Right decides to create. The Left engages in these battles without realizing that the Right has already set the framing in ways that make it impossible for the Left to win.

The greatest failure of the modern day Left is in not recognizing that political and economic positioning are SECONDARY to cultural positioning, not the other way around. This is particularly inexcusable when Leftists, of all people, should understand the means by which late stage Capitalism has atomized the average person.

We must revive identities that lay outside of whiteness, the state, and Capitalism. My proposal of a Neo-Celtic movement is one of many possible places to start (See: Barbarianism: Towards Celtic Resurrection). Another example would be the Young Patriots movement.

It is not simply enough that we adopt new cultural positions. We must materially enact the world that we wish to see around us. I have spoken at length about this in other articles; however, it bears repeating, especially in the context of mythological warfare.

Physical monuments are powerful reinforcers of myth. This is why Conservatives are obsessed with preventing the destruction of monuments to national mythology. One is not simply destroying a block of stone, they are destroying physical manifestations of deeply held beliefs.

As Capitalism continues to erode popular mythologies of the modern era, we will continue to see people reach for more and more absurd theories as to why everything is still under control; whether it’s strong men politicians or the divine plan of their gods.

To many, the idea of nobody being at the wheel, no grand design, no one group we can point at and exclaim “THEY DID IT!” is very frightening. While it presents new problems that we *must* adapt to, I would argue that the modern world has never been more ripe for change. Capitalism requires the divinity of the state and liberal institutions to persist; with their erosion, anything is possible.

We must rise from the ashes of the old world and once again thrust a spear into the eye of Balor.