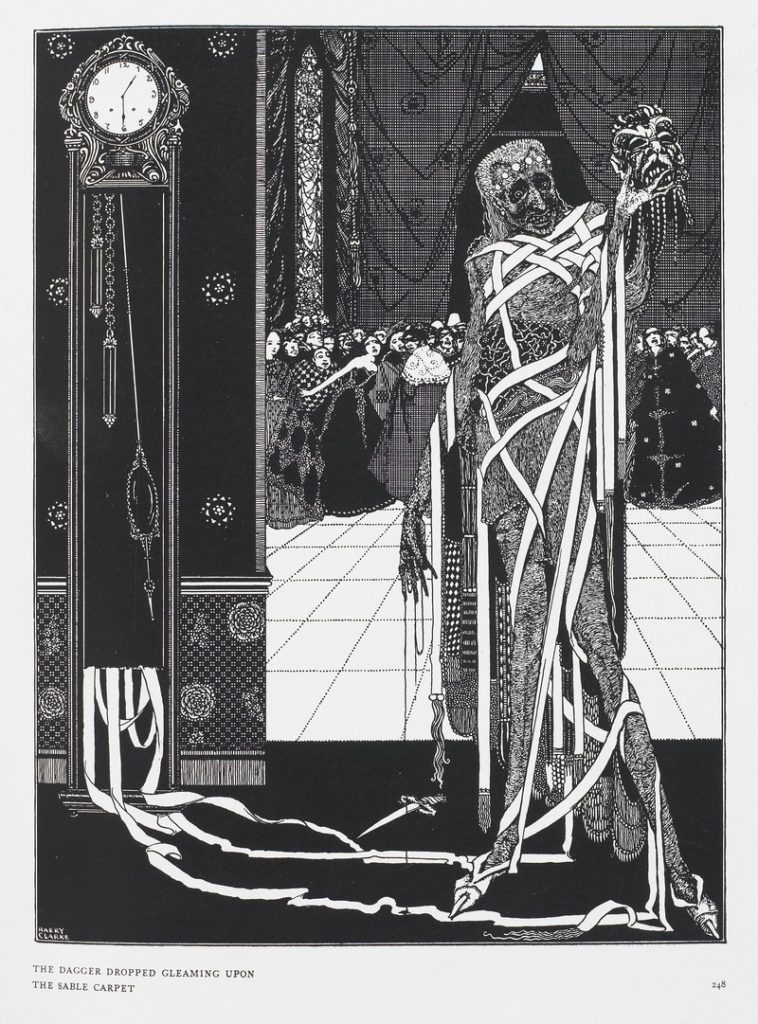 The Conservative reaction to the Covid-19 pandemic has seemed bizarre to many Liberals and those on the political Left. However, I would argue that the phenomenon is fairly easy to understand if we analyze the situation from the perspective of identity and whiteness. From this analysis, we can make a solid case for the abolition of whiteness for white people themselves.

If you are unfamiliar with whiteness as a socioeconomic concept read: Keltoi Rising: Reflections on Whiteness.

Throughout the pandemic, we have seen a lot of pearl clutching about the changes to everyday life that Covid-19 has brought, despite most of the world already being familiar with SARS. Whether it’s masks, social distancing, at home schooling, or vaccinations, there has been resistance from the working class to measures that would prevent illness they are least financially prepared to face.

At the time of this article’s publication, the population that is least likely to wear masks or get vaccinated is white males.

Whiteness is a means of oppression, not only of the out group (the “other”), but those on the lower rungs of the in group as well. Namely by allowing them to live vicariously through the power of others within this group.

Noel Ignatiev writes about this exact phenomenon in ‘How the Irish Became White’. During the Irish genocide, Protestants who were also impoverished and starving were able to look over the hill and say… “Well at least we aren’t those dirty Irish apes.”

This is why we often see poor and working class white people voting against their own interests. They are acting in defense of the power structure they see as their only control over society, regardless of the tangible material costs. They then utilize this collective power to lash out against other groups they are not a part of, such as the LGBTQ+ community. The lack of control over their own lives is substituted by whiteness as control over the lives of others.

“If you can convince the lowest white man he’s better than the best colored man, he won’t notice you’re picking his pocket. Hell, give him somebody to look down on, and he’ll empty his pockets for you.”

As a result, the less empowered white people become in society, the more they lash out against demands being placed on them. Largely because this disempowerment further separates them from the people they are attempting to identify themselves with. This meshes perfectly with “anti-government” cultural identities in the United States created to funnel dissent against the government into material support for the Neo-Liberal ruling class as it currently exists.

This is why we have seen comparisons to the Jewish holocaust among white people that are asked to wear a masks. This request, as simple as it may be, makes them feel as though they are losing their only remaining power in a rapidly changing world.

Whiteness has created such a disparity of power that working class white people being asked to do anything for society as a whole feels like persecution.

Materially, this translates to poor and working class people spreading Covid-19 amongst themselves, and white people not wearing masks because they feel out of control of their lives; while also offering PoC an arm up into whiteness by reinforcing beliefs such as vaccination conspiracies.

As is usually the case, whiteness itself is utilized against working class white people by the ruling class who see them as the inferior dregs of society (read: White Trash). The racialized and “unproductive” (poor, disabled, aging, retired, etc.) are removed from the population and those who come out on top will be accepted into whiteness; the cycle of low-input racialized oppression continues.

Whiteness hurts everyone but the rich and must be abolished.